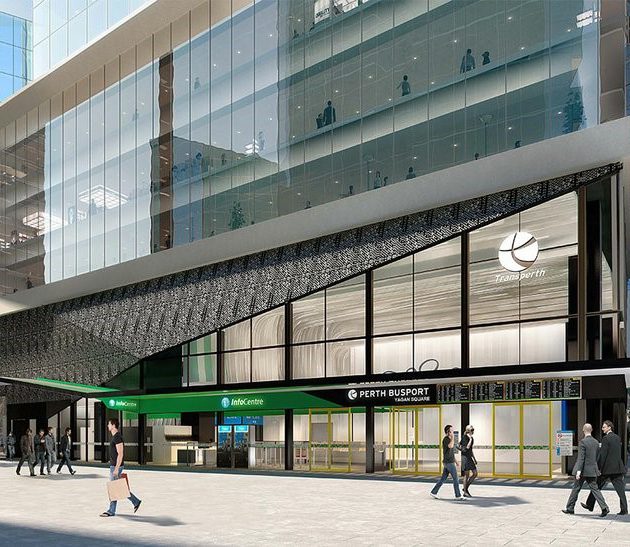 Perth Busport will replace the ageing Wellington Street Bus Station with an Australian-first dynamic stand-allocation underground bus station. Construction started early 2014 and the station is expected to be operational in 2016.

The project will deliver Perth commuters one of the world’s most modern and sophisticated bus stations and by moving its operations underground, it will allow the key thoroughfares of King and Queen streets to reconnect Perth to Northbridge.

When complete, the Metropolitan Redevelopment Authority (MRA) will redevelop the above-ground area into a vibrant mix of transit, commercial and retail zones, public spaces and living opportunities. 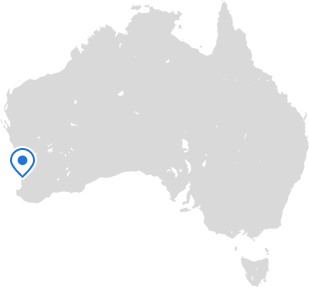